The concert which featured Kike Mudiaga, Folabi Nuel and King David, had the legendary Sammie Okposo make an appearance. After the concert, Sammie Okposo had announced the gift to Tobi Jeff Richard but it was today, Monday, the 25th that the car was presented to the promising music minister at Zamar Entertainment office & Studio. 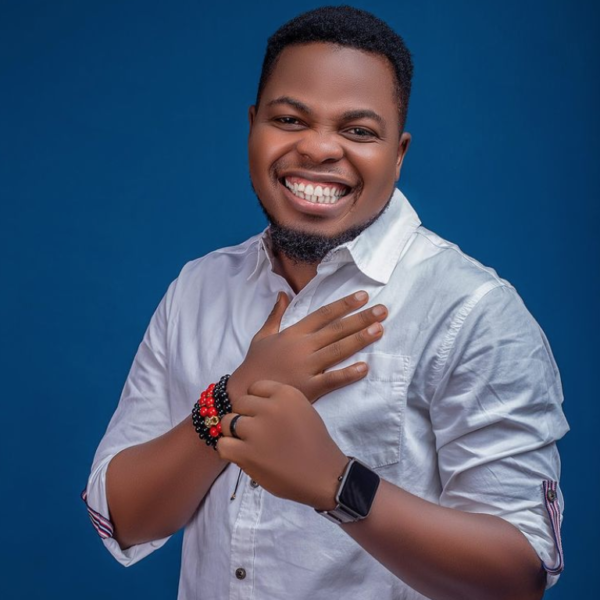 Speaking of the gift, an apparently excited Tobi Jeff said that he is still in shock how God used the iconic Sammie Okposo to elevate him and his family.

“I am still in great shock but wherever you see papa Sammie Okposo, please tell him Tobi Jeff Richards is forever grateful.

“Thank you papa Sammie Okposo from heart, my family and I are deeply grateful. We are on our knees saying thank you, for removing us from the level of jumping bus and Uber.
Ahhhhhhh !!! Papa you do me this one!” 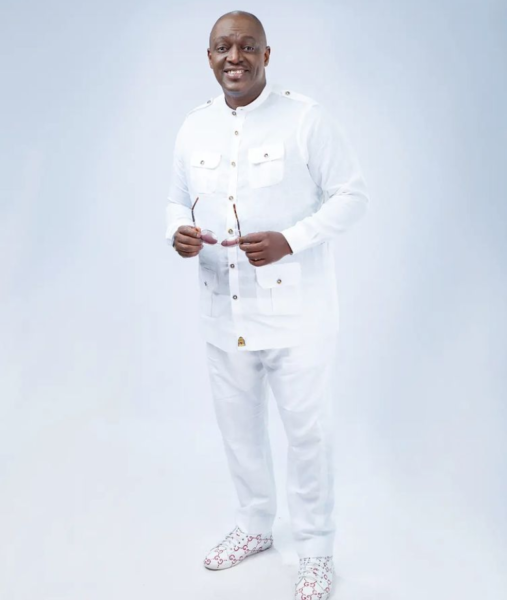 Amazingly, this is not the first time Sammie Okposo will be extending this much benevolence to Gospel music minister, being a father in the Mindustry. Minister Kenn, who is his protege and served under him for 8 years, was given a Toyota Camry, during his album launch and concert in 2014. Another backup singer Emeka Jonathan, was given a Nissan Murano AWD SL in 2015. Favour Chukwuma and Ray Jehovy also got a Honda Accord respectively.

Sammie Okposo has also facilitated the relocation of a good number of Gospel artistes outside the country, being instrumental to the approval of their documents. A good number of A-List artistes, DJs and comedians also secured their first international gig through his platform.

Congratulations to Tobi Jeff Richards and a big thank you to the legendary Sammie Okposo!